Transfer or Convert Your SA Pension or Annuity with FinGlobal

A bunch of South Africanisms have been added to the Oxford Dictionary. We’ll tell you about them just now.

With 11 official languages (12 including sign languages), South Africa has an eclectic mix of expressions – stuff we all understand even if speak only one language.

And we know there are some Afrikaans words that we just can’t translate, cause they are just so lekker all on their own. Afrikaans was even voted one of the sexiest accents – yes, really.

It’s no surprise, then that a bunch of South Africanism have made their way into the Oxford Dictionary.

In a post detailing the additions, Oxford explained things like loan words and words that have transformed over the years. It also touches on some other well-known expressions, such as howzit and ja well no fine.

In South Africa, a sandwich is a sarmie; a casual greeting of ‘how’s it going?’ is shortened to ‘howzit?’; and a non-committal, resigned, or ironic ‘whatever’ is expressed as ‘ja well no fine’, pronounced quickly, almost as one word. South Africans call an old, dilapidated car a skedonk, probably in imitation of the bangs and splutters such a car makes; and they describe anything that they consider cool as kif—a word that can be traced back to kaif, an Arabic word meaning ‘enjoyment’ or ‘pleasure’ which was later colloquially used in English to refer to a feeling of dreamy intoxication, as well as to the mind-altering substances that cause such feelings.

We include the list below – as well as their meanings – some taken straight from the Oxford Dictionary, others with a little bit of eish.

A wine officially certified as originating from a recognized region or estate and also as being of a particular cultivar or vintage. 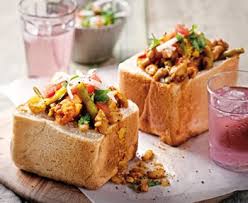 No, we’re not eating bunnies over here. It’s food. Just don’t ever try the “breakfast bunny” the English are trying to make happen. 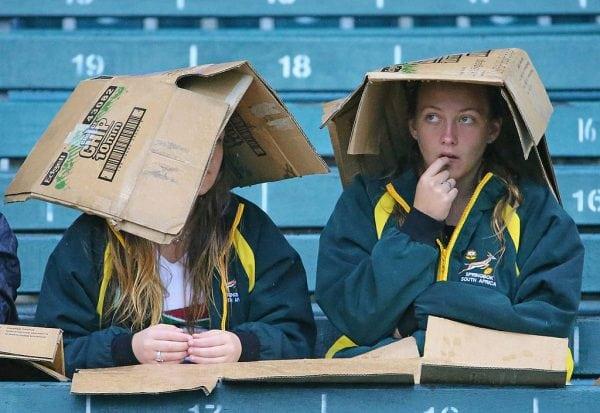 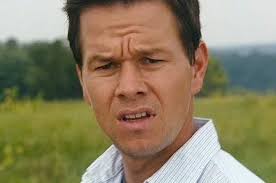 A dreamy, dazed, or absent-minded state. Can also be used to refer to a sportsperson being a bit slow to get to the person they marked. 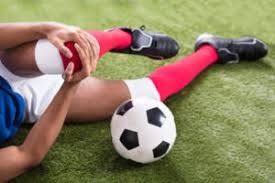 Used as an expression of pain or distress. 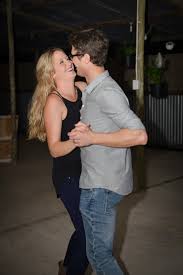 A simple, rhythmical style of Afrikaner music and dance. 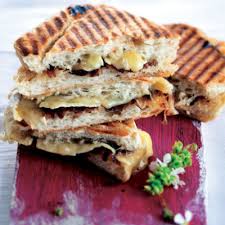 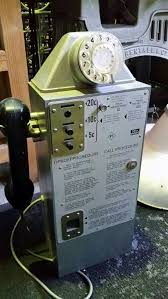 Refering to property (of a sale or purchase) without guarantee or warranty; at the buyer’s risk. 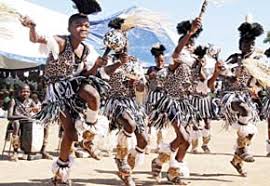 Basically a doctor, used to refer to a doctor serving a particularly district. 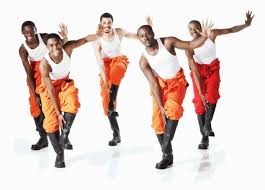 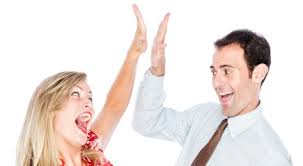 Quintessential South African greeting. Because saying how are you is just too many words, guys. 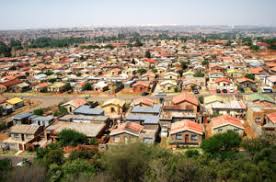 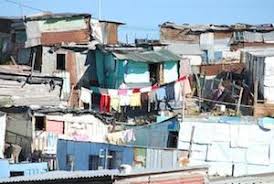 According to the peeps at Oxford: a hastily erected urban shack settlement, not officially proclaimed as a residential area.

An “unofficial” store, usually in a township or rural area.

A quality that includes the essential human virtues; compassion and humanity.
Ingcibi 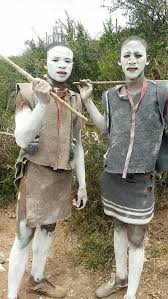 A man who circumcises initiates.

Would you like to advertise on this very popular website ?? Just drop me an e-mail at tersia@v.co.za, and I will tell you how !!

Find a Hotel in New Zealand:

This site uses Akismet to reduce spam. Learn how your comment data is processed.